The Century Guild is a studio devoted to designing and building one-of-a-kind ecclesiastical, corporate and residential furniture.

Its founder, Nick Strange, has been making wooden furniture since 1976. Greatly influenced by the British and American Arts-and-Crafts movements, he named his company for another "Century Guild"—one founded in 1882 by British architect A. H. Mackmurdo. Since establishing his own Century Guild in 1982, Strange has modeled its standards on those described by Mackmurdo: "to encourage and establish a high standard of form and method."

As a result, The Century Guild is known for finding creative solutions to functional problems; for working in a wide range of styles—from Gothic to the most contemporary; and, for paying special attention to wood selection and finish.

Examples of The Century Guild's work can be found in corporate boardrooms and university spaces throughout the Southeast, in ecclesiastical settings including St. Thomas Church Fifth Avenue in Manhattan, and in private residences nationwide. The Century Guild often collaborates with architects and is pleased that five of those collaborations have received the American Institute of Architects' Interfaith-Forum- on-Religion-Art-and-Architecture awards. 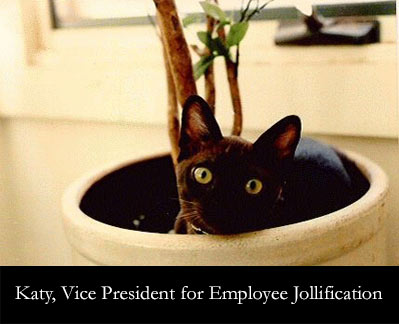