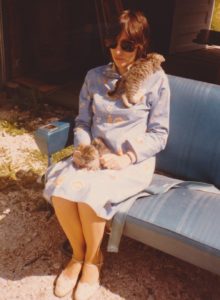 While we prefer to see them as our Vice Presidents for Employee Jollification, cats have long been traditional in woodworking studios because of another talent—rodent control. Throughout our 35-year history, the Guild’s cats have performed both duties admirably, providing distraction and comfort while also keeping our materials and projects safe from the depredations of mice, voles and even the occasional amphibian. 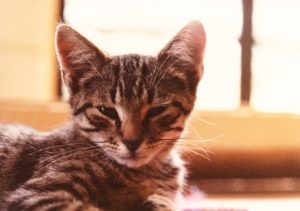 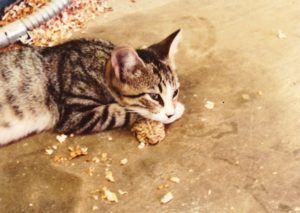 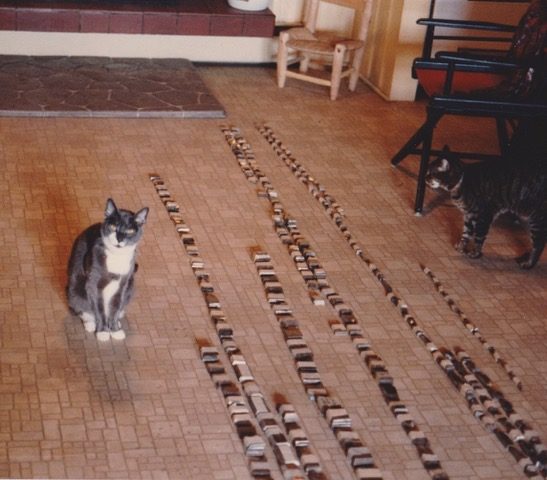 1983: Until 1988 Nick and Meredith were basically living over the shop. As a result, their house cats— Mixed Biscuits and Lord Byron—frequently filled management roles such as supervising the sorting of the more than 600 shaper-knives Nick had found at auction. 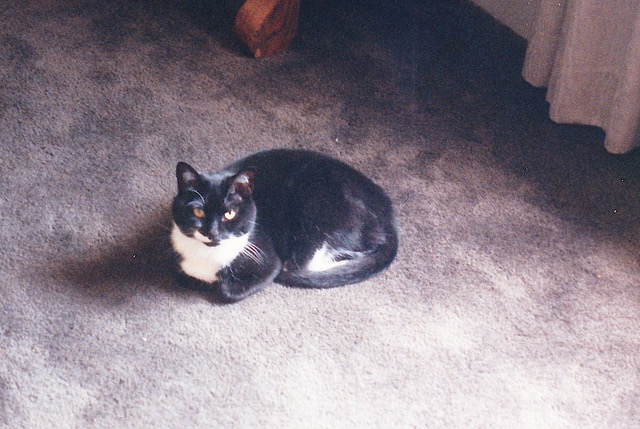 1987: Babs joined the Guild suddenly one day, when she unexpectedly appeared, meowing and raising a terrible fuss. Eventually she led us to her safe spot in the furnace room, where we found another potential employee, a grey and white kitten we named Scooter. 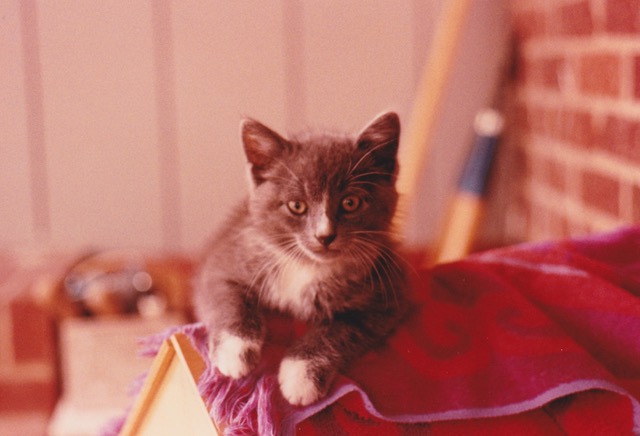 Sweet Scooter was not with the Guild for long, but will always be remembered for his fondness for water and unrivaled ability to quickly dispatch annoying moths. 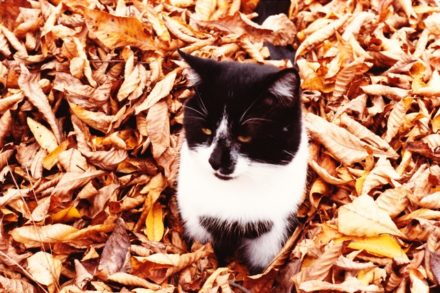 1991: Buster, the perfect traveling salesman, stayed with the Guild only long enough to develop a serious crush on Ms. Babs.